The owners Lena and Bob Erwin began the business in a small shop in the Fairfield, Texas Area more than 25 years ago. At the time it was a one person grooming shop, but took care of the pets as if they we're their own. As the business grew an extra groomer was added to the business. Once more people began to hear about Lena's care for the pets and the quality of service, it grew rapidly. After 12 years the decision was made to build a kennel at the owners resid just to see if it would be worth while. The area had only been offered boarding from the local veterinary hospitals. Within the first 2 years the kennel out grew itself. The only choice was to buy land and build a much needed facility to serve the Tri-County Area. Lena & Bob never thought it would grow as like it did,but were well prepared. The area had never seen such a place as Lena's Groom & Board Resort The kennel has housed up to 132 pets during the holiday period. Lena requires the staff to stay on top of every thing. The kennel has had many compliments on the cleanliness, as with the staffs friendliness with the client and the care the pets are given. 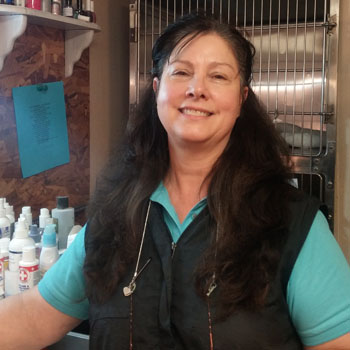 Lena is the owner and director of Lena's Groom and Board Resort. I am extremely proud of my team members this year. They have all gone above and beyond the call of duty. 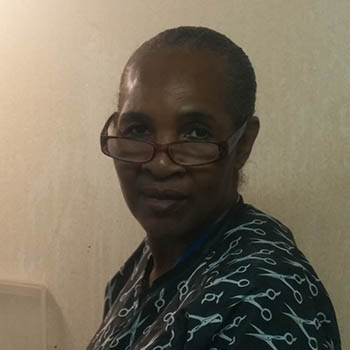 We have supplied her with specialty scissors just to keep her fingers flying with less stress. Teresa grooms most of the Schnauzers type and all of the large dogs, she has a special nack for grooming. 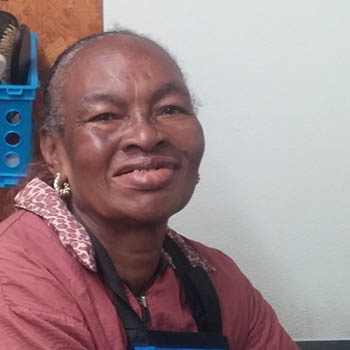 Bathes and blow dries at least 25 dogs of all types a day. Has no intention of retiring soon. 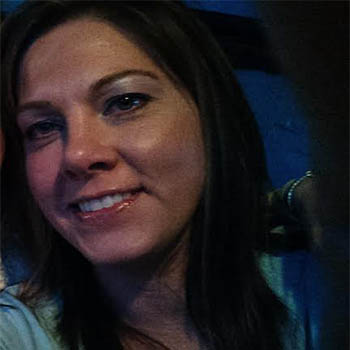 Is a volunteer bather. She is able to groom if needed, but prefers to bathe. Always dependable and here for whatever is asked. Works all holidays and weekends. Glenda is very thorough and eager to please. 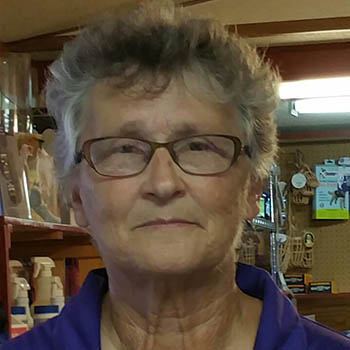 When she is on duty volunteering we never have to worry about any pet situation, she can handle them all.